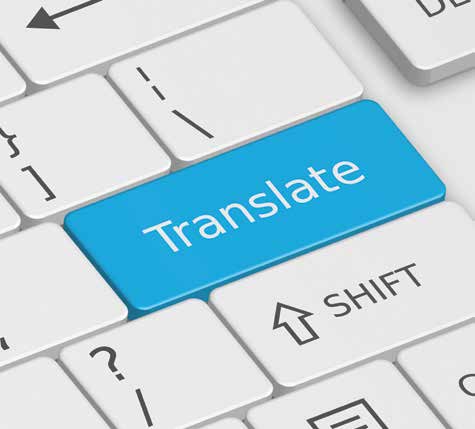 Using technology to declare the “wonderful works of God”

When God created Adam and Eve He created them with the ability to communicate, both with Himself and with each other. This communication between men was disrupted because of man’s pride at the Tower of Babel. But on the day of Pentecost, when the Church was born, there was a miraculous moment when believers of various languages understood each other as they all spoke of the “wonderful works of God” (Acts 2:11).

Last year my assembly was blessed with the addition of twenty Congolese refugees.These individuals face tremendous difficulty in starting a life in America. Among the many challenges is the language barrier. While our chapel has been  helping them with their practical needs, including English lessons, we have also sought to bless them spiritually. Our Congolese friends faithfully come each Sunday and sit through meetings even though they barely understand anything. Recognizing this to be a problem, some in our assembly researched various translation services. As a result, we have begun to use Microsoft Translator, a free cloud-based service.

We access Microsoft Translator via the link translator.microsoft.com (a downloadable desktop version is also available) on the chapel sound system computer, which also receives audio input from our microphones. We start a “conversation” which generates a Conversation Code. Individuals can join the conversation on their laptop or handheld device by downloading the app and entering the Conversation Code. They can then choose into which language they would like the conversation translated (62 different languages are available). The translator service then captures everything said into the microphone and translates it into text in the chosen language onto the individual’s hand-held device.

While our initial reason for using Microsoft Translator was to help our Swahili-speaking Congolese friends, we have discovered many others benefiting from the service. Not only do we have other internationals who use the service to  translate into their preferred language, but we also have several believers in our assembly who are hard of hearing or deaf and use the closed captioning service. This service has been a tremendous breakthrough for some who have not been  able to hear ministry or thoughts shared at the Lord’s Supper for decades.

My chapel has been blessed by the use of this new technology for both non- English speakers and those who are hard of hearing as we join together to speak of the “wonderful works of God.” We hope that other assemblies can also benefit from Microsoft Translator. 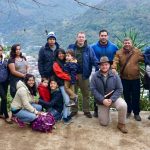 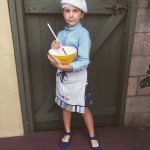 What do you and Julia Child have in common?